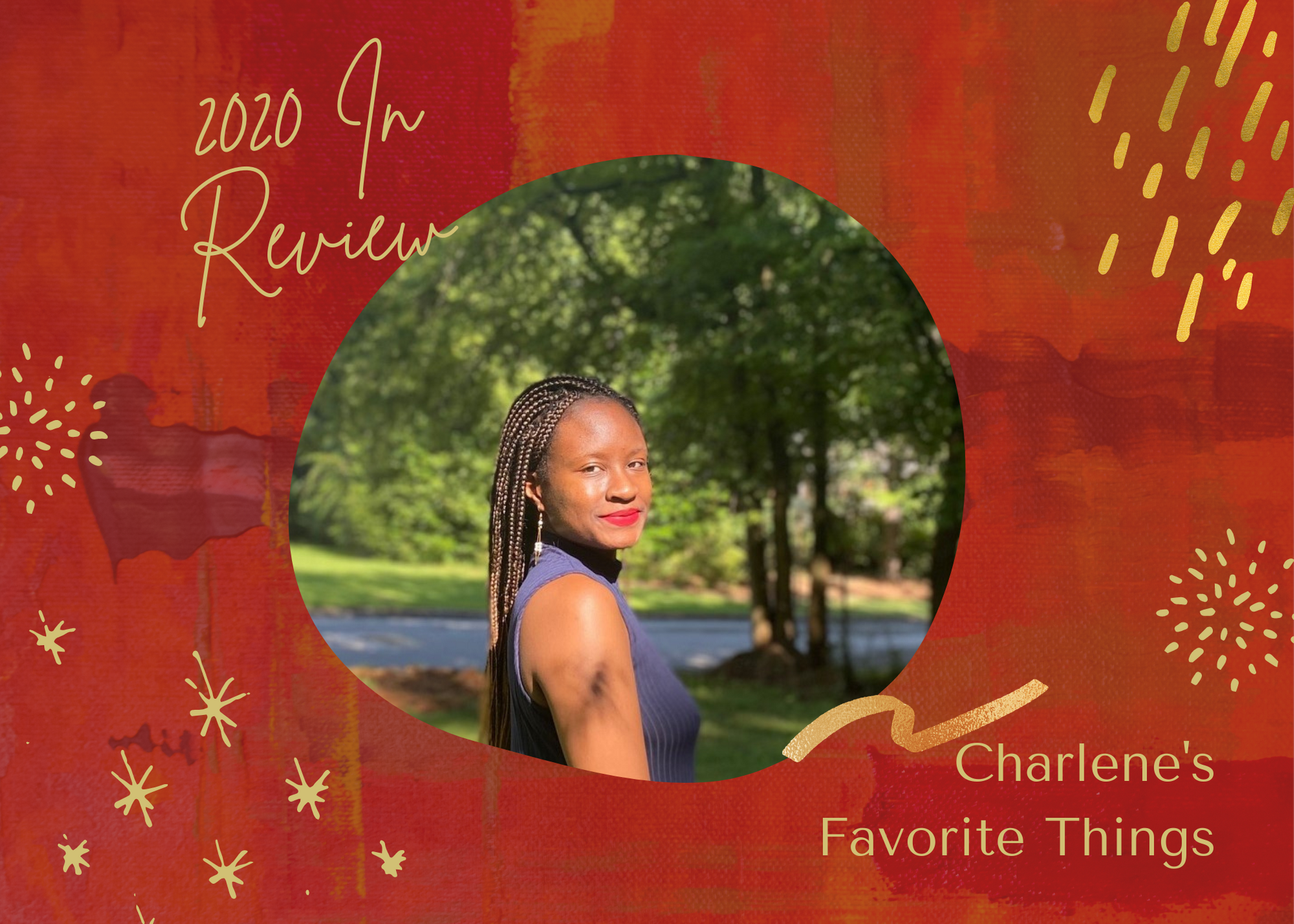 What a year! I only made it through with the following books, music, and TV/movies. These were my light in the darkness.